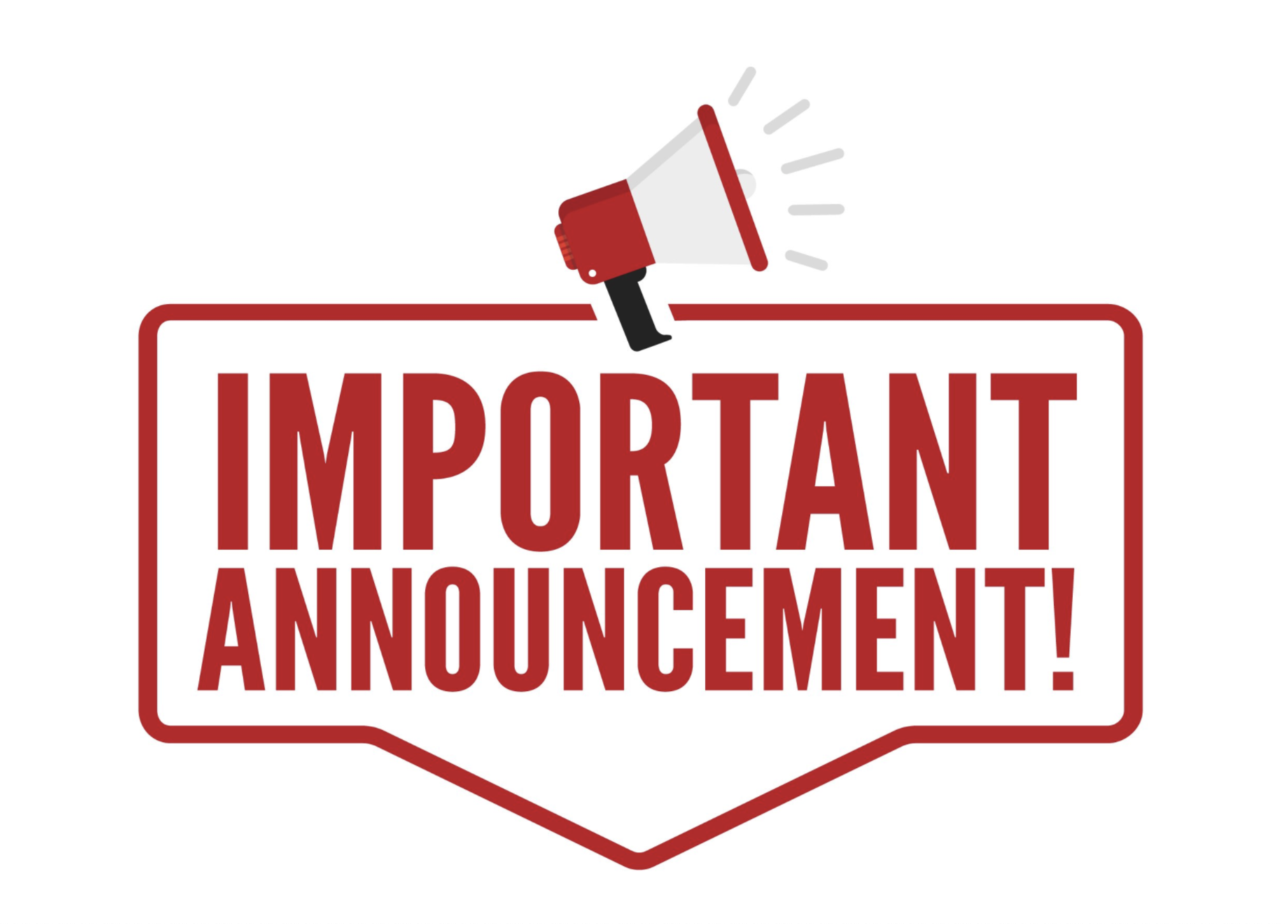 The Airdrie Cochrane Athletic Association (ACAA) is excited to introduce the Head Coaches who will be leading our teams for the 2020-2021 season:

Tyson was scheduled to be an Assistant Coach with the Alberta Cup this summer, however COVID-19 changed those plans. He is looking forward to becoming a part of the Alberta Cup in 2021.

David is looking forward to returning for a second time to coach an ACAA team. He was previously an Assistant Coach for the Bisons and will now be embracing the challenge of Head Coaching the U16 AA’s inaugural season. His hockey experience includes administrative positions with Crowfoot Minor Hockey (Director of Hockey Operations for 8 years and President for 2 years). He was also a Director at Large with the NWCAA and Calgary Minor Hockey for a short period of time.

This will be Terry's third consecutive season as Head Coach of the AC Avalanche.  Prior to the abrupt end to last season, the AC Avalanche were on their way to the league provincial tournament after winning the silver medal in the South Sutter Cup to qualify.

Terry has been coaching for over 10 years; the last nine years at the Midget Minor AAA level. Terry has been Head Coach for a total of six years with the AC Avalanche (winning the Sutter Cup League Championship in 2013) and three years with the Northwest Calgary Athletic Association Bruins (including a bronze medal in 2016). Terry has also been both an Assistant and Head Coach in four Alberta Cup tournaments.

His playing experience includes a WHL league championship with the Victoria Cougars. He also participated in the 1980-81 Memorial Cup. Terry has a CIS Championship with the University of Alberta Golden Bears, where he played for three years while also earning a degree in Engineering.

Congratulations to Tyson, David, Terry and Dustin! The ACAA is looking forward to a great upcoming season.

For more information on the Airdrie Cochrane Athletic Association contact:

The Airdrie Cochrane Athletic Association (ACAA) is the committee responsible for setting the structure and direction of the male high performance stream of hockey within the Airdrie draw zone, as regulated by Hockey Alberta’s development model.  It includes U15 AAA, U16 AA, U16 AAA and U18 AAA.

The draw zone encompasses the Banff and Canmore area, east to Beiseker and north to Trochu.

Manage your identity from the palm of your hand to the top of your desk.